C74 is perhaps best known as the distributor and current developer of the Max/MSP digital signal processing environment. The company has published the program since 1999, and in 2008 released a major overhaul of the package (released as Max 5). A major Sound On Sound article (August 2008) focused mainly on the new GUI of the software.

OSU has a small number of licenses for use in labs. Individual licenses can be obtained at https://cycling74.com/shop 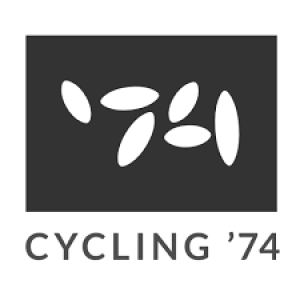